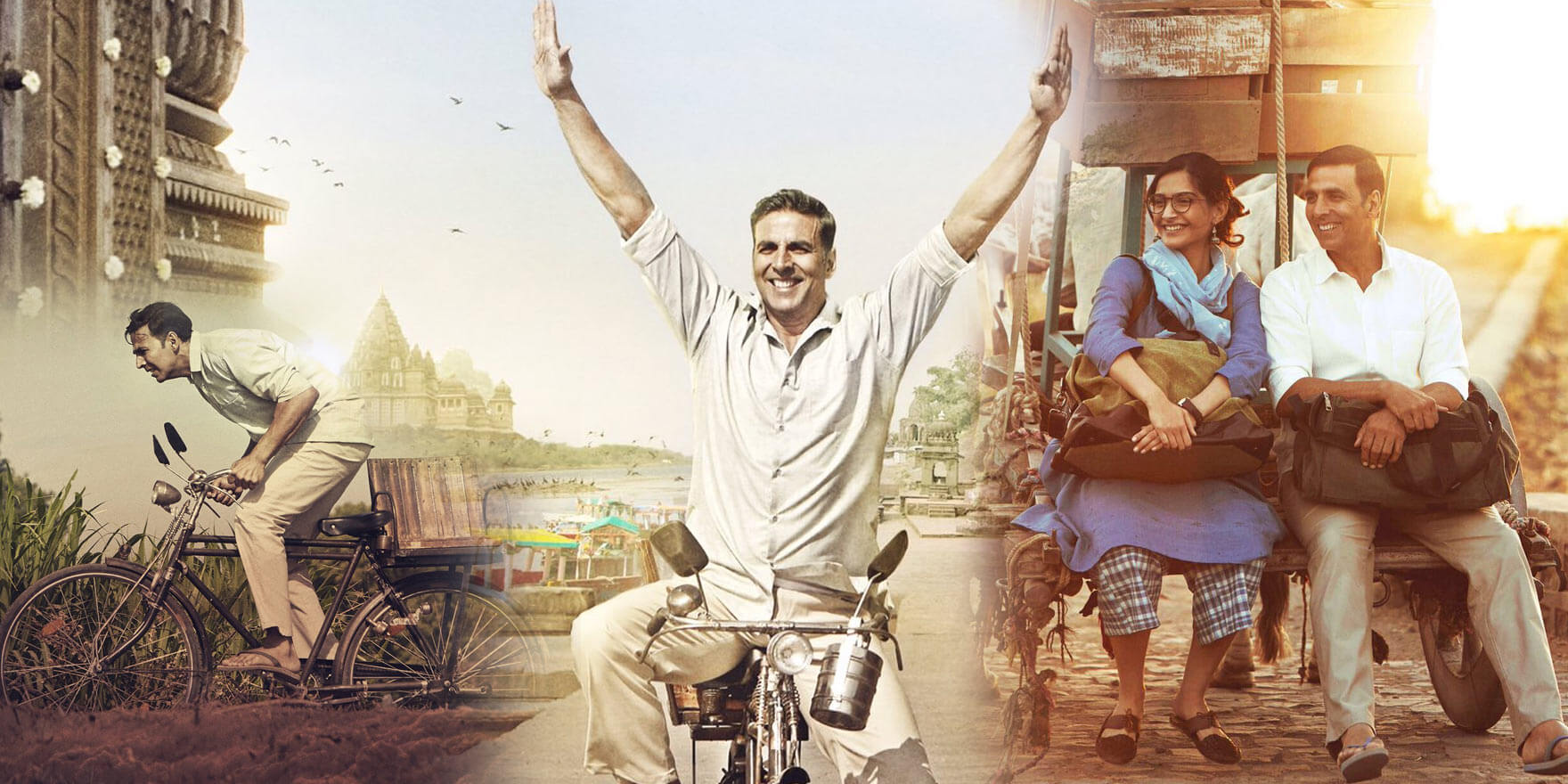 The Superstar Akshay Kumar’s movie Padman is real story based movie which gives the message and generate awareness among the women in India. This movie is directed by  R. Balki and released on 9, February, 2018. The lead role is also played by Sonam Kapoor and Radhika Apte.

This story is of Arunachalam Muruganantham who lived in Coimbatore, Tamil Nadu, born in 1962. His father died in road accident when he was young.  Muruganantham mother worked as farm labourer for his education but due to some financial crisis he dropped out his studies at the age of 14. He started work as a welder, machine tool operator and yam selling agent to support his family.

Muruganantham discovered the low-cost sanitary pads in India. He got married in 1998, during menstruation cycle his wife used dirty rags and newspaper because sanitary napkins were not affordable.

So, Muruganantham created the sanitary pads, making out of cotton but these were rejected by his wife and sister. He was looking for some girls for volunteers but there were very shy to discuss the menstrual cycle. But he didn’t stop to making a low- cost sanitary pad. At last Muruganantham started using the pad on himself, by using a bladder with animal blood. Then he started distributing the pads to the girls in local colleges at free of cost and they returned to him for more after using them.

Finally, he got success, after many years he got to know big companies manufacture sanitary pads which are made up of cellulose fibres that came from pine bark’s wood pulp. The fibre is used to absorb liquid and keep them in the same shape. It cost around 35 million rupees. Muruganantham found the machine which has the cost of 65,000 Rs.

Muruganantham visited IIT Madras in 2006, to give his ideas and consider his suggestions. National Innovation Foundation awarded him with Grassroots Technological Innovations Award and also received the fund.

Nowadays Jayshree industries provide these machines which are making low-cost sanitary pads to the rural area in India. It also helped to do the job for the women in India and Muruganaantham has become a social entrepreneur. This sanitary pad machines installed in 23 states out of 29 states in India. Muruganantham recognised in Time Magazine’s 100 Most Influential People in the World 2014 for his accomplishments.

Arunanchalam Muruganantham discovered the low-cost sanitary pads in India to generate awareness in Indian women who were engaged in the unhygienic practices of menstruation in the rural part of India like many women still use the cloth that makes them inclined to bacterial infections and other diseases.

Arunanchalam Muruganantham says  “Creating one Million livelihoods for poor women and making India as 100 % sanitary napkin using country from the current level of only 2% in rural also it will generate employment for one million women. No one is bothered about uneducated and illiterate people. Through this model, they can live with dignity.” 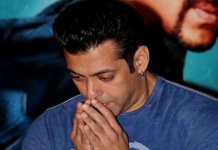 Salman, who was restless at hearing the decision, was in the court room.