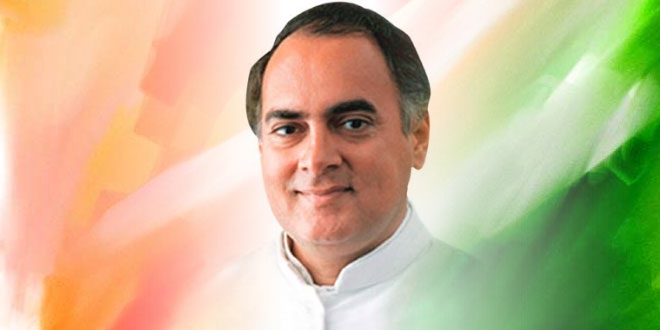 May 21st is observed as Anti-Terrorism Day in the memory of former Indian PM Mr Rajiv Gandhi who passed away on this day. It is the 26th death Anniversary of Mr Rajeev Gandhi. On this day in the year 1991, former India’s PM Rajiv Gandhi was killed brutally by terrorist attacks. Rajiv Gandhi, the former Prime Minister of India, while conducting an election campaign in Sriperumbudur (located near Chennai) in Tamil Nadu was killed by a suicide bomber on 21 May 1991. He was 46 years of age. Along with him, the bombing also took the lives of 18 other citizens and seriously injured 43.
The objective behind the observance of Anti-Terrorism Day is to wean away the people from terrorism & violence and to generate awareness in the country among all sections of people.

be the best – motivation

4 Indian Women Who Fighting All Odds