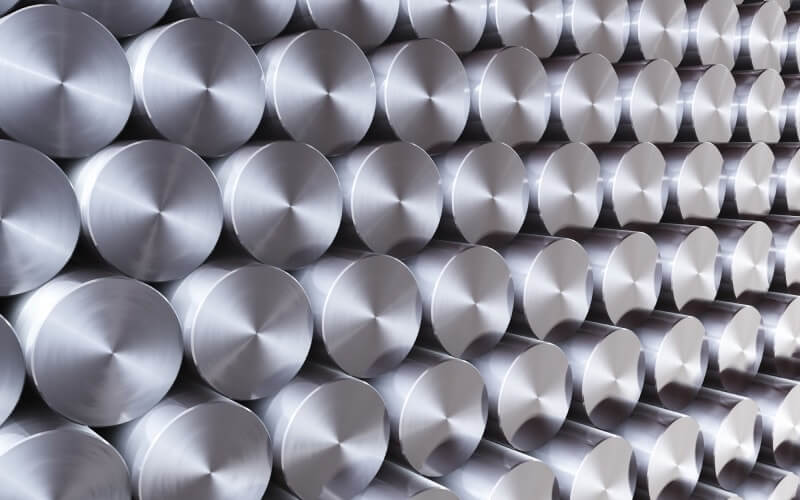 India has become second largest stainless steel producer in the world after China. According to data released by the International Stainless Steel Forum (ISSF) at their annual conference held ,India overtook Japan as the second-biggest producer in 2016.

India’s stainless steel production rose to 3.32 million tonne in 2016 showing an impressive growth of about 9% over 3 million tonne it produced in 2015

The International Stainless Steel Forum (ISSF) is a non-profit research and development organisation which was founded in 1996. 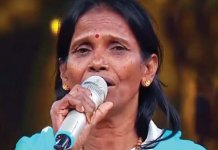 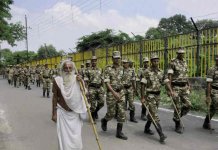 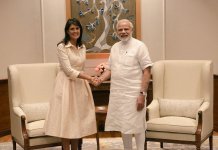 Australia tells rule ‘There can be no excuse’ for Syria attacks 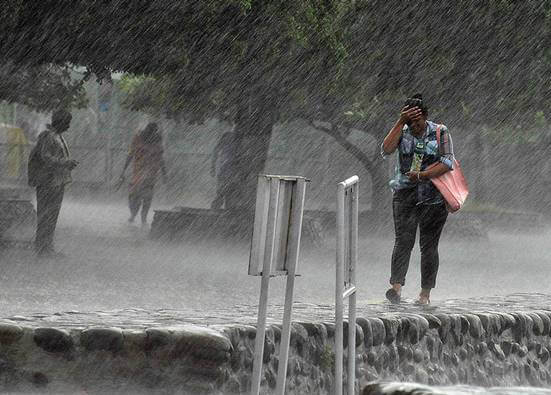